Hello 👋! I’m a polyglot engineering leader who enjoys working across all parts of the technology stack and on all facets of an organization. I also write and am somewhat of a lapsed public speaker.

Nowadays I primarily build teams. At various times throughout my career, I’ve focused on iOS applications, data pipelines, frontend web applications, and servers. I solve problems and choose the right technology for each job.

My technical skills are complemented by managerial experience, product sensibilities, and a “no job too big or too small” approach to collaboration. I voraciously empower software teams to do their very best work. 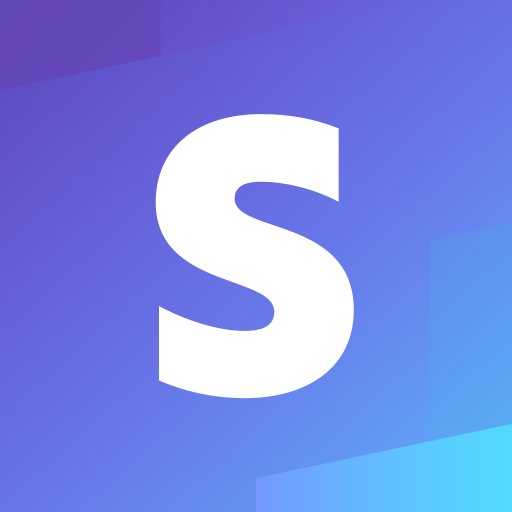 Building economic infrastructure for the Internet! 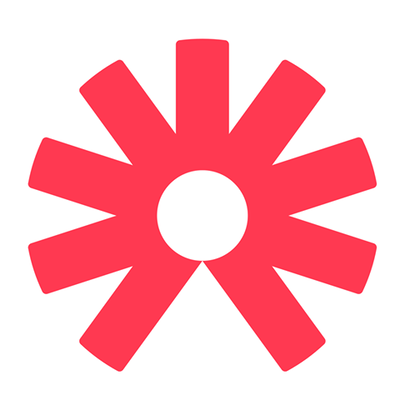 I was hired by Scott Belsky (Behance, Adobe) to lead engineering as part of Prefer’s founding team (third full-time employee, first in NYC). We tried to build “the platform for the future of work,” a referral network to support meaningful independent careers across numerous professions. We raised our Series A from Benchmark, Expa, #Angels, Homebrew, and other top-tier investors.

We built four different products over the course of over three years, comprised of three native iOS applications, two React/TypeScript codebases, two Ruby on Rails servers (one using REST and one using GraphQL), and one offline community.

While the company didn’t ultimately succeed, it was an incredible experience alongside the best team I could’ve possibly hoped for. 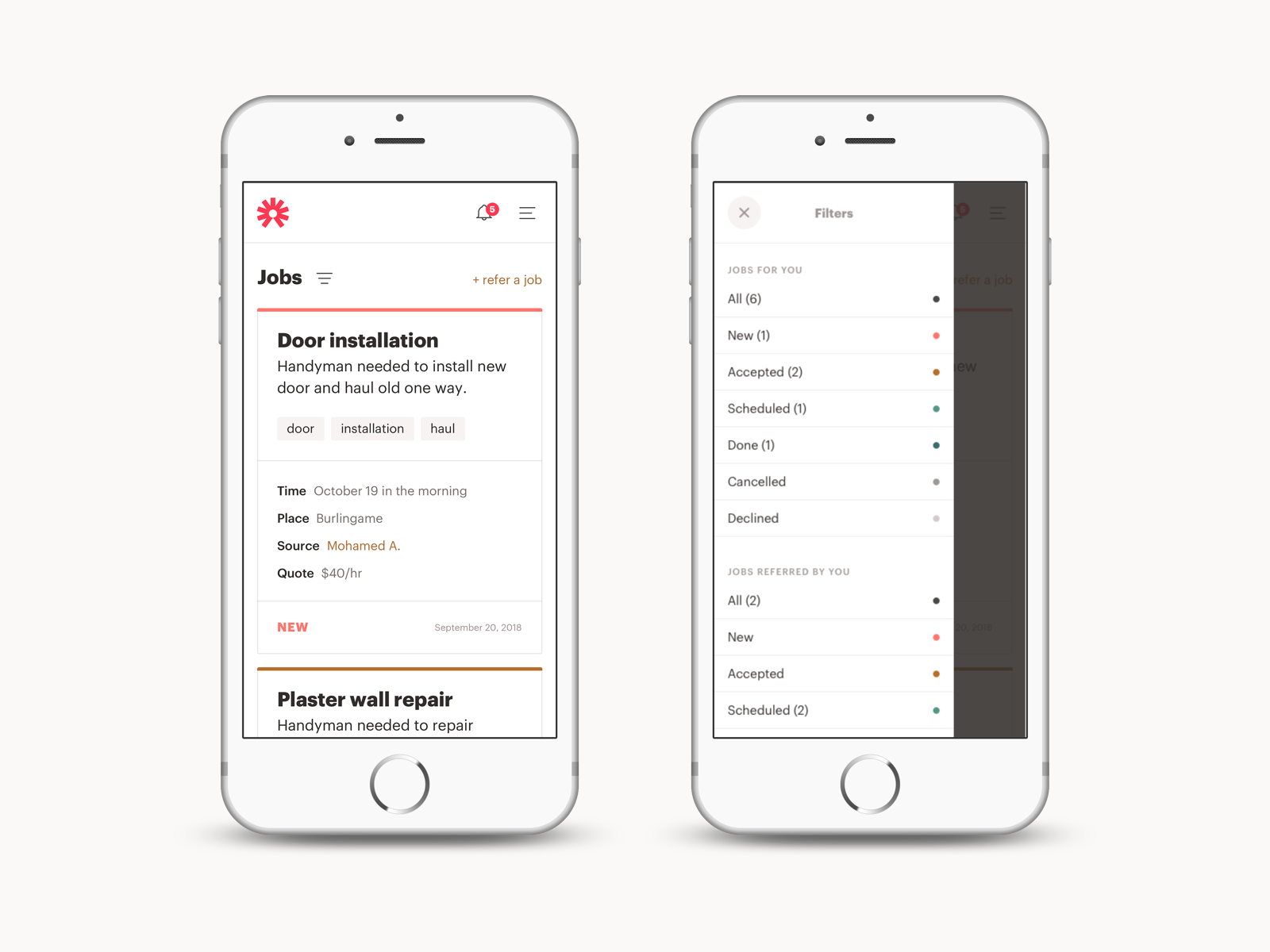 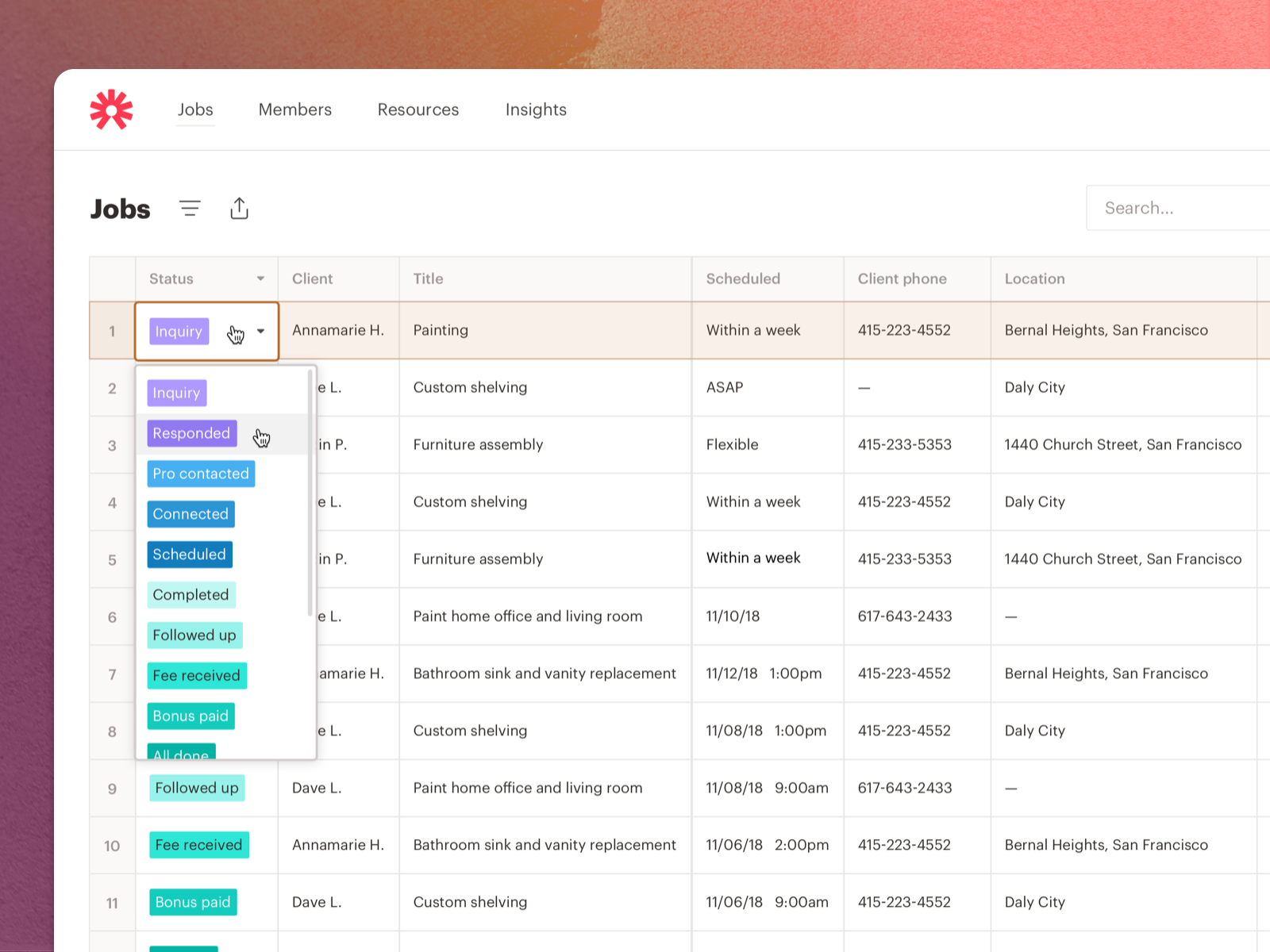 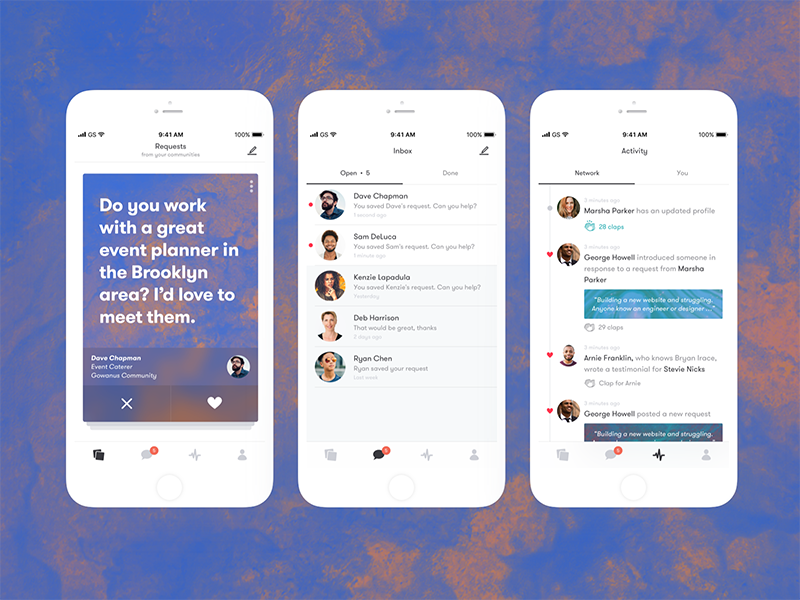 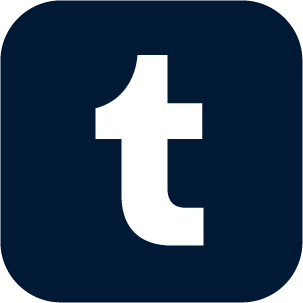 I joined Tumblr when it was around 60 employees and I led development of the company’s first in-house iOS application, presiding over the app during the years when overall Tumblr usage shifted dramatically from web-based to native mobile.

I subsequently hired the rest of the iOS development team, served as the mobile team’s Staff Engineer, and eventually moved into management. I worked to re-organize the engineering department into separate product and “core” platform teams – the latter of which I managed – and developed/taught a mobile development curriculum. I reported to the company’s COO (now CEO) at the time of my departure. 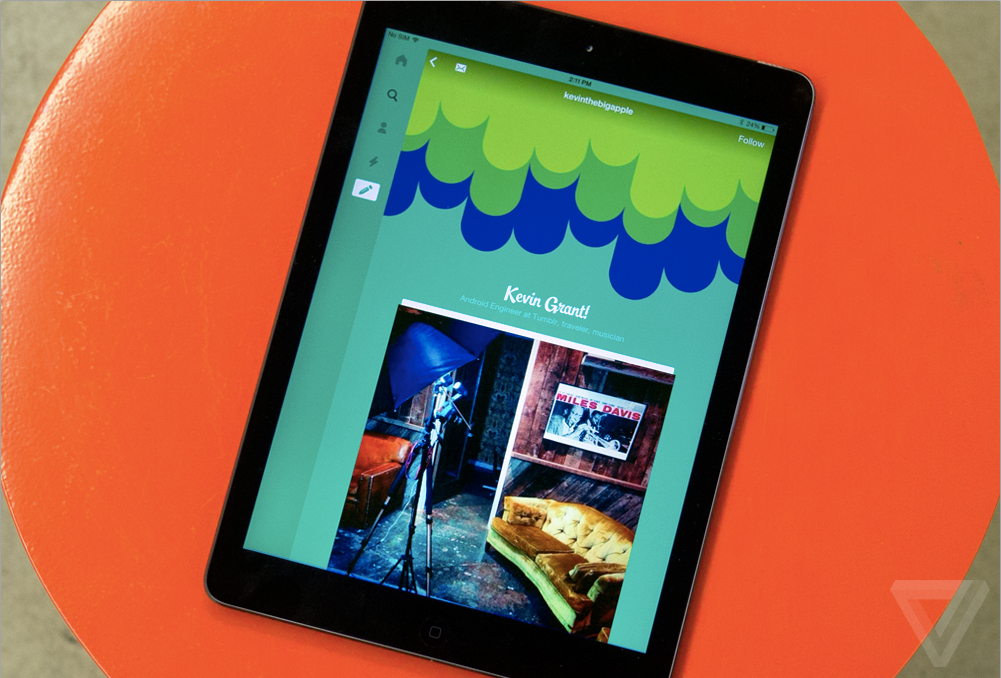 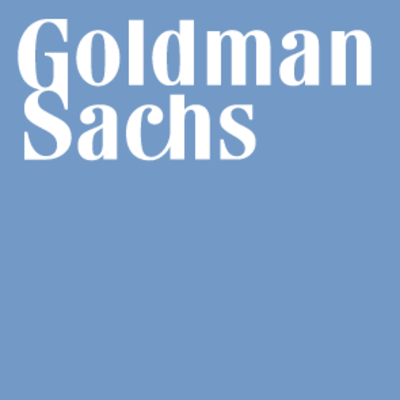 I interned at Goldman Sachs in between my junior and senior years of college, and accepted an offer to return full-time after graduation.

Boston College is a private liberal arts/research university in Chestnut Hill, MA. I attended as an undergraduate, majoring in computer science and minoring in mathematics.